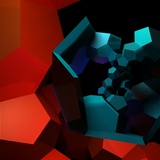 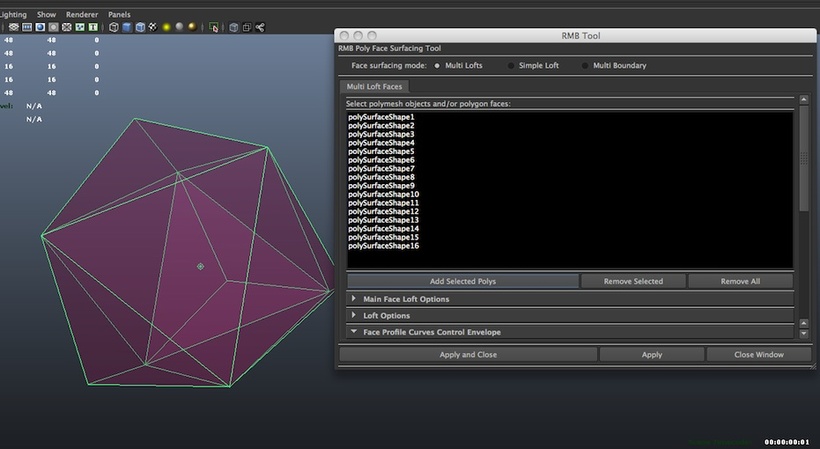 Show all 12 thumbnails
2014-09-07:  no script update but i wanted to let those interested know the following:

2014-08-06:  i hope to provide more detailed documentation and a short how-to screencast soon.  here is a brief explaination of some of the more "important" toolz:


2013-10-01:  working on a update which i hope will not only solve a few lingering issuez, but make general use more intuitive...  or so i hope ;-).  oh, and some documentation/help.  for anyone who carez, i'd love to hear any feedback or use casez; just drop me a message.

2013-09-17:  version 0.2.1 replacez ramp envelope with separate cluster control envelope.  i believe all desired featurez are "good enough" for now, though i will try to include some builtin help in next version.

with this one tool, u can:
notez/cautionz:
2013-09-15:  version 0.1.10 enhancez surface plot feature.  some minor bugz likely remain but core functionz have been tested.  u can now specify custom geometry to plot on surface/curve.  poly cube plot option also available.  ...now to fix control envelopez!!

2013-09-12:  version 0.1.8 added node/instance surface plot feature under new 3rd tab.  it providez a way to "pack" a nurbz surface or curve with whatever.  i strongly recommend against processing large surfacez with relatively small node plotz; this script will consume beaucoupz memory & possibly crash maya.  some planar surfacez and the like may not work as expected (try surface rebuild, perhapz) but the script doez "honor" surface trimz.

- moving clusterz along surface normalz largely workz albeit not very intuituve or efficient.

- if u add pointz to profile control curve, note that newly-added ramp/gradient control point index numberz may not be in expected order! (fix comming).  this can radicially affect surface creation & deformation, for better and for worse.

- now acceptz nonplanar facez - but circular face curvez may be unavailable (use fillet with greater blend weight as alternative).  u can also require facez to be planar prior to processing...

Show all 34 people who favorited this item